Talk about bird, have you ever think why people like and keep it at home? Some people said it may because of the sound. Yeah, it is true. Some birdsong has beautiful sound which can make your day or just calm your mood, you can hear their tweet loud in the morning, or also you can make it as sound mark or natural alarm. Well many things that we can find if we talk about their sound. Besides it, why people pet a bird is because they are also loves their feathers. The beautiful feathers can increase their value both in market and competition. The more color in their body, the more increase their value. The sound and the feathers are perfect combination why people usually pet some birds in their home. This perfection owned by finch.

Finch is a popular bird that can we meet easily in home settlement. We know it is stereotype, but usually finch pet by old man like our father, uncle, or grandfather. This bird has medium, it is around 20 centimeters measured from the tip of the beak to the tip of the tail. Their back and their tail colored dark chocolate and their throat, chest, and tummy colored white and gray, and their head is black. And also, their eyes are red and black for their beak and foot. In their wild life, Finch likes to visiting opened place, side of road, garden, shrubs, and secondary forest until 1600 meters from water surface. They are like to colony, both when looking for their food and when perch. This bird can also easily meet in city forest.

The main food for finch is soft fruits like papaya and banana. This kind of fruits chosen cause its soft texture so the flinch can eat it easily. For baby finch, you need to smooth it before give it to them. It is suggested for you to boil it first. Beside fruits, finch also eats some insects like grasshopper, butterfly, caterpillar, and etc. Therefore, this bird is friend with farmer because they eat plant pests. Every morning, finch has unusual habit like other animals. This habit is sun bathing. Beside it, finch will up their topknot when they are happy. So it is important to you to keep cheer them up if you want to see their beautiful topknot, dear pet owners.

Talk about their sound, of course who didn’t know about beautifully finch sound? Even it is just imitate which everyone can make it, finch with their own ability able to copy it even more attractively. This is the fact in our round that finch also win the competition of birdsong. That’s proof that their sound can be considered too. The character of finch sound is playing with tempo and much kind of sound. It may little bit random but still beautiful too.

To mastering your finch bird, place their cage side on side with birdsong that you put to their master moreover when they are sunbathing, perch, and bath. Place their cage for some view days for ‘coping’ process. If you don’t have another bird to being a master, you can play MP3 to custom it. Play it repeatedly under the cage for 3-4 times per day in one week to imitation process. Both MP3 and classical method will be impact depend on your routine step. Practice it every day will be more effective than make it in one day. 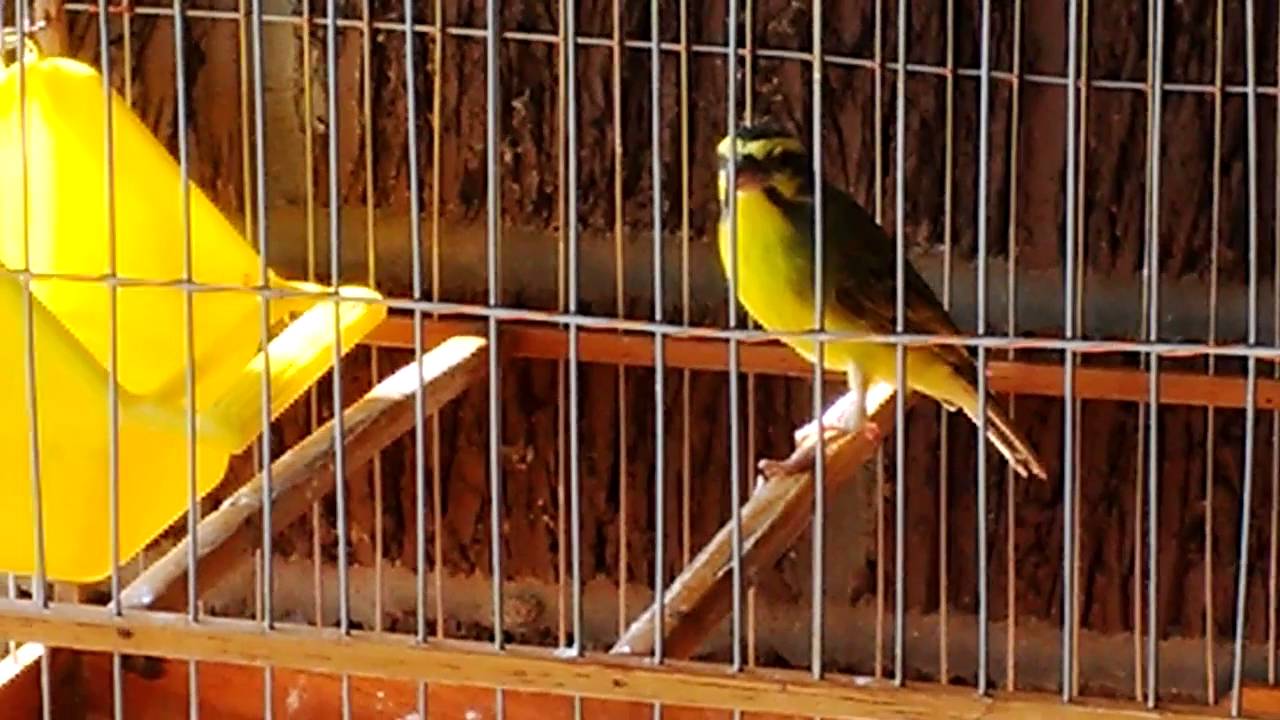 Here are some best types of singing finches you must know. Disclaimer, it will become so weird so for beginner so if you don’t get the point, listen it on Spotify or Youtube will help you a lot.

Some people mastering their finch started with easy step. This sound can be imitate by finch because it relatively easy and repeat with same point, ‘cuit-cuit’. This sound is little bit shrill with fast tempo insertion in some point. It also added by ‘krr-krr’ in some points but not too much. Sometimes this sound is opposite from ‘cuit cuit’ become ‘ciut ciut’.

In this voice you can heard that their sound is more attractive than first part while rhythm and tempo playing beautifully. For some points he added ‘tutit tutit’ voice which makes it more unique.

Some types of this point will be eargasm for you. The sound like ‘tituit tituit’ will play by your finch which beautiful rhythm. For some point sounds like hold or like added by stop motion. That’s the killing part.

These criteria below took by general criteria. It may be contradictive with your standard. The beautiful is all depend with your preferable

The finch which able to singing loud is claimed that they are high quality. Some people said that male finch is louder than female when they are singing. It is logical if we relate it with male finch will make some voices to impress the female. But it doesn’t mean that female finch can’t sing beautifully. They can be mastering out but still need much time because they are pregnant and lay her eggs. People are also claimed that male finch bird has more attractive sound than female. That’s totally subjective assumption about someone preferably. Honestly it’s depends on their necessary. There are people who love the characteristic both of male and female finch.

The point thing that you must know the differences between is screaming and singing loud. Some singing method may be makes your finch scream, but as long as it is acceptable by your ear go ahead with it. If this ‘scream’ appeared with stressed out symptom you better change the master sound. The master’s sound which is louder than your finch will scare them out.

The more diversity voice which produced by your finch, so the more beautiful the sound it is. That’s called basically attractive. You better train your finch a lot to produce this kind of voice. Choose the right and unique master will increase their value.

Auto-sound here means that your finch is easy to make a sound. They don’t silence too long and their sound is not like sounded ‘hold’. When you play with them like whistle or pinch your finger to make a sound over them, they would be automatically makes a sound. That’s include beautiful song because they can do it automatically which is mean that they didn’t feel pressed to do that. They did it happily.

Basically to train your finch to be able make the bear kind of singing should be balance with physical and psychological way. It is no advantage while you press them up to singing beautifully without giving their psychological necessary like rest for example. Sometimes being wise and patient will give you a lot of things.