Talk about apartment, basically we will got limited space for claimed as our home. It would be different thing if we have a land then built and design it by our self how the home we like to. Usually a company offered limited apartment per floor. But it doesn’t mean people who living in non-apartment is automatically has home which larger and bigger than apartment. It depends on where class we living in. But still, apartment designed to more limit because they offered some class. It’s all depends your choice. 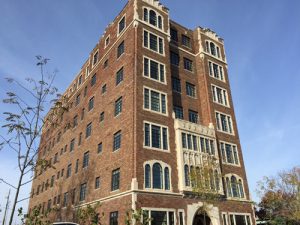 Usually, people who living in apartment feels so hard to bring or choose some pet animal. That’s because like mentioned before that apartment offered limited property which still watching the luxury quality. The more premium the class, the bigger and larger place you got. But if you choose the economic, well you can guess the size. To hack this situation but you still need to pet something, you need to be selective over the animals that you bring at home moreover if it is bird. Here are some its qualifications:

And here are some recommended pet birds for you who live in apartment. Basically all birds below is not using cage as their home, but there are just using perch. So it would be more practical and safe space: